Described by Jed Distler on Gramophone as a “A pianist of formidable capabilities”, Baldocci has given concerts at such distinguished venues as Tonhalle in Zurich, Musikverein in Vienna, Parco della Musica in Rome, Teatro Colon in Buenos Aires, Auditorio Nacional in Madrid, Palau de la Musica in Barcelona, Ceramic Crystal Hall in Seoul, Sala Verdi in Milan, Teatro Ghione in Rome, Teatro Rossetti in Trieste, Teatro Ponchielli in Cremona, Parnassos Hall in Athens, Teatro Lirico in Cagliari.

This upcoming season, Baldocci will be performing in cities across the world including New York, San Francisco, Vienna, London, Beijing, Shanghai, Rio de Janeiro, Sao Paulo. This season will also see the release of the latest CD of his acclaimed Liszt-Beethoven Complete Symphonies series. His recitals will feature a wide range of music including several world premieres.

A passionate advocate for live classical improvisation, Baldocci’s eclectic personality made him develop innovative events where he tastefully breaks boundaries of genres and styles. Among his successful recordings, a live recital in duo with Martha Argerich, Nino Rota’s complete works for piano and violin and piano and viola with Marco Fornaciari, Chopin’s Complete Ballades and Impromptus. His latest recording, “Sheer Piano Attack”, rapidly became a best-seller after being promoted by the rock band Queen on all their media outlets. His performances are regularly broadcasted on TV and radios internationally and he was featured in a very successful documentary produced by “Sky Classica”.

A child prodigy of the piano, he started giving public concerts at the age of nine, and he maintained a successful career since then, winning prizes in numerous piano competitions such as the Casagrande in Italy and the Martha Argerich Competition in Buenos Aires. After his studies at Imola with Franco Scala, he studied at the prestigious International Lake Como Piano Academy with William Grant Naboré, Lèon Fleisher, Alicia De Larrocha, Dmitri Bashkirov, Fou Ts’Ong, Charles Rosen, Andreas Staier and Claude Frank. He completed his studies at the Santa Cecilia Academy in Rome with Sergio Perticaroli.

A very active educator, he is a professor at Trinity Laban Conservatoire of Music and of The Purcell School in London, Founder and Director of the London Piano Centre and of the Milton Keynes Music Academy and he is often invited to give Masterclasses at some of the most important universities and academies worldwide. 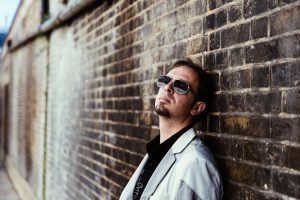 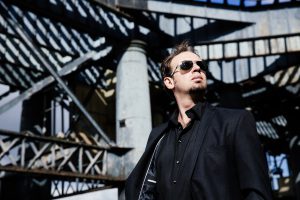 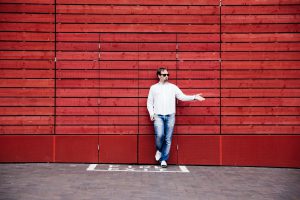 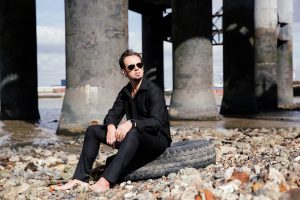 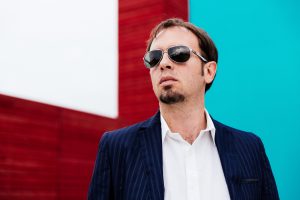 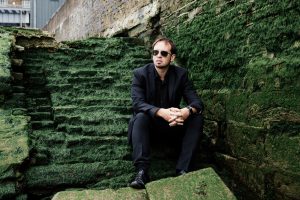 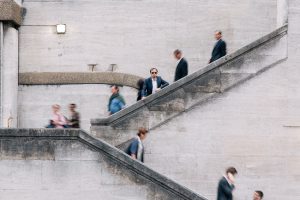 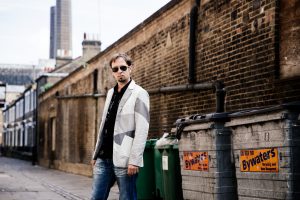 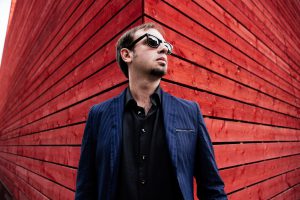 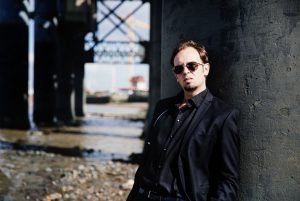 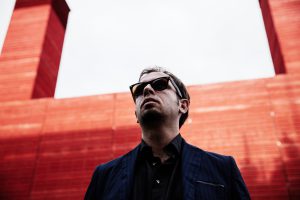 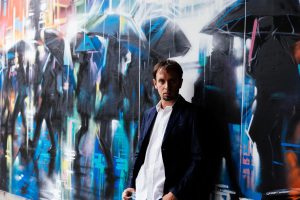 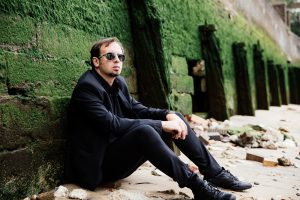 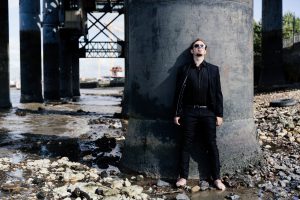 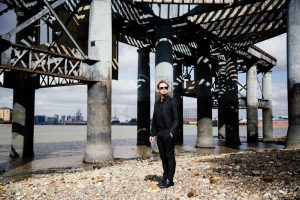 Warning: Invalid argument supplied for foreach() in /home/customer/www/gabrielebaldocci.com/public_html/wp-content/plugins/feed-them-social/feeds/facebook/class-fts-facebook-feed.php on line 1821

Warning: Invalid argument supplied for foreach() in /home/customer/www/gabrielebaldocci.com/public_html/wp-content/plugins/feed-them-social/feeds/facebook/class-fts-facebook-feed.php on line 662

Warning: Invalid argument supplied for foreach() in /home/customer/www/gabrielebaldocci.com/public_html/wp-content/plugins/feed-them-social/feeds/facebook/class-fts-facebook-feed.php on line 673